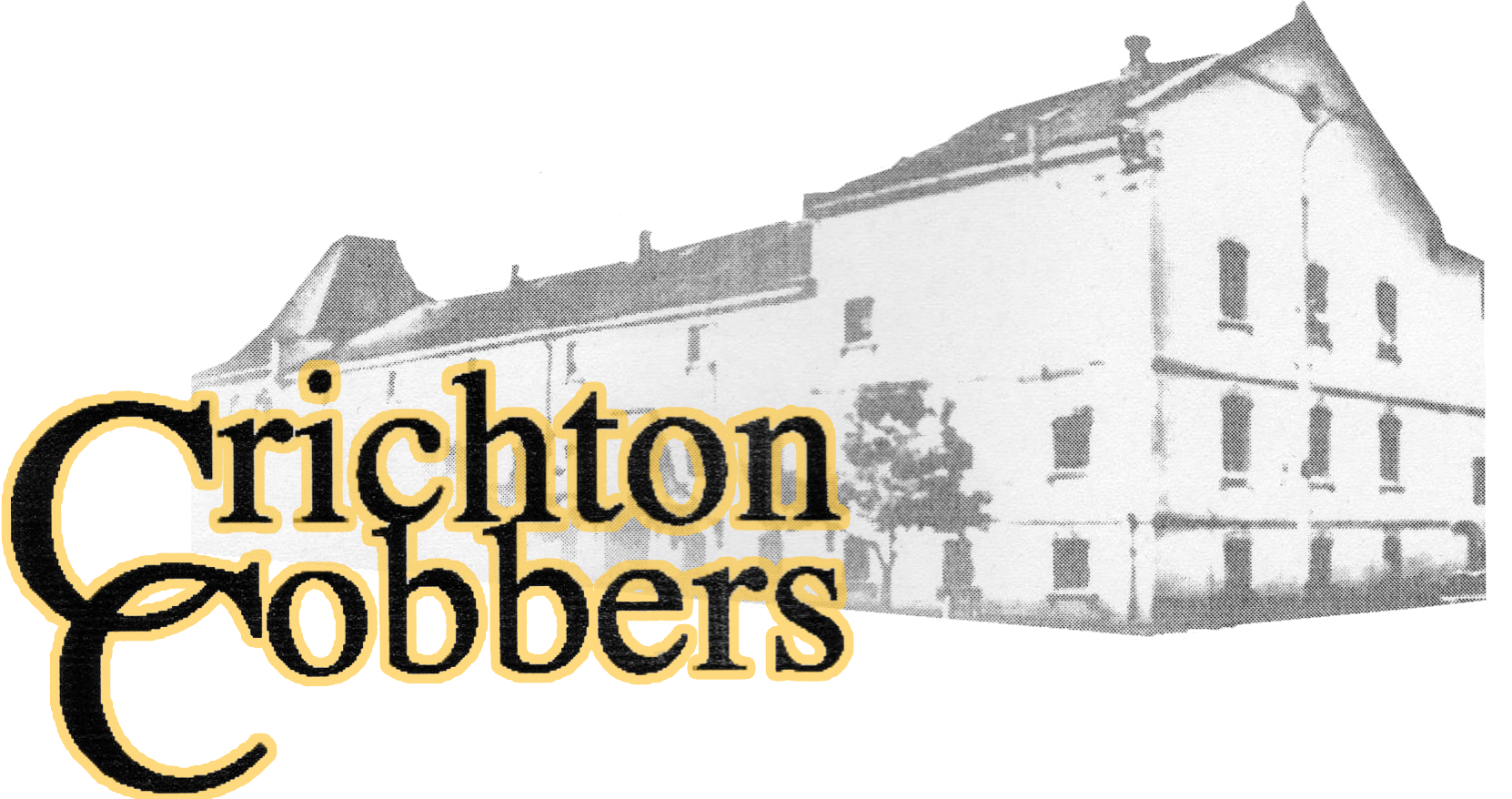 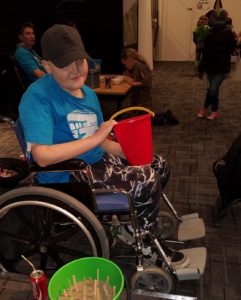 Levi began his connection with Youth Alive Trust through our youthworkers in schools, then he joined our intermediate programme, our teens programme and then started to volunteer at events and a weekly club called Boys Club. In January 2016 he was diagnosed with leukaemia, and has since spent months in and out of hospital, undergoing chemotherapy and treatment for any small ailment he has unfortunately picked up during treatment.  This has not stopped his passion and energy for serving as a volunteer, and was back running a game in his wheelchair at our Family Fun Night just 4 days after finishing his chemotherapy.   He continues to help with Boys Club and supporting programmes we run at New Brighton Library, and is a role model for his peers and the senior youth workers who have admired his courage.

Mitchell Cup – Musician of the Year 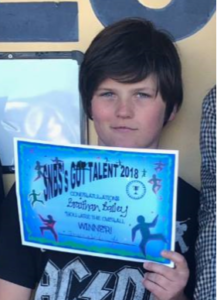 This young South New Brighton student is already drumming for a number of bands, has won awards at school and performed at numerous gigs around the city this year.  His tutor nominated him not only for his drumming skills, but his team building abilities, helping hold his band together and driving them forward. Well done Braithan! 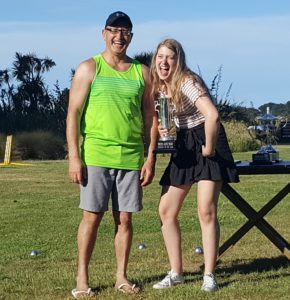 Jade has been involved in our music programmes for over 5 years, learning guitar, playing in various youth bands and performing at community events. This year she has played a mentor role with a younger band, helped record some of their songs in our new recording studio, and spent hours of voluntary time mixing the editing the recordings. 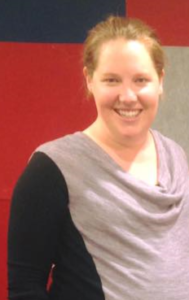 Briar is a mother of 3, and been involved in running playgroups even before she was a parent. As a pre-school teacher, she has a love for children, and also a love for parents, looking after any newbie and making people feel at home. The Thursday playgroup started at Briar’s house until it got too big, and now regularly attracts 20+ mums plus children. Briar takes initiate, works hard on resources and making the experience the best possible for parent and child. Well Done! 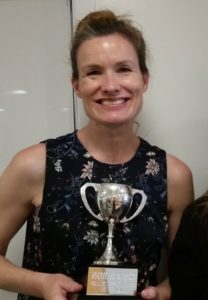 Johanna is a mother of 3 girls, and been involved in our parent and tots groups for 5 years. She has taken on various leadership roles including coordinating the Little Bears group, running the music programme, and mentoring younger mothers.

J A Redpath – Sportsman Of The Year

J A Redpath – Sportsperson of The Year 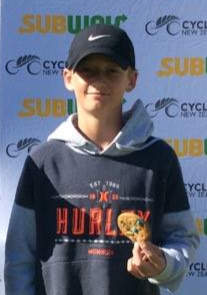 Jesse has attended YAT programmes from a very young age, and always had a lot of life! He is a natural sportsperson, travelling with country competing in BMX competitions. In 2018, he became the junior coach of our Basketball Clubs, teaching younger children basic skills, drills and game techniques. Jesse is passionate, enthusiastic and a natural leader. 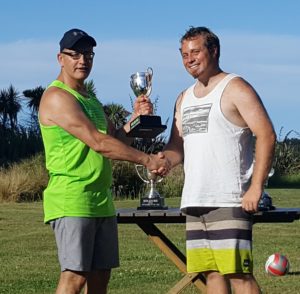 Matt lives and breathes Basketball. He coaches teams in two local schools, and has taken them both to Christchurch competitions this year. He coaches three age categories of children in the Youth Alive Trust gym every week, and has also organised training for coaches of Basketball teams. He works closely alongside Canterbury Basketball, and for the past 4 years has led a term long 3×3 Basketball Competition for Primary School teams from all over the east.

Taylor Cup – For Most Improved Judoka 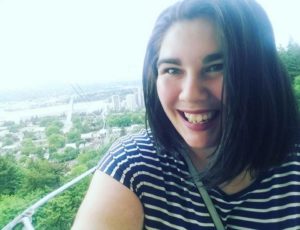 Izzy started at Youth Alive Trust as a teenager, and quickly became involved in volunteering at the children’s programmes, holiday programmes and events.  She has shown great maturity for her age, and shows as much dedication to community activities outside of Youth Alive Trust as she does inside.  She has been involved in another children’s trust called Te Mapua, she look after toddlers and babies each week for a ladies event, she helps at all Youth Alive Trust big events, and this year travelled to America to work on a disabled children’s camp.  She has huge compassion, and a servant heart that everyone admires. 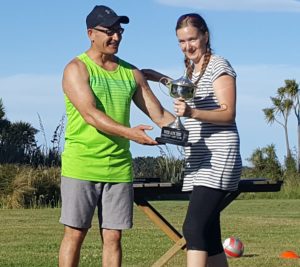 Saasha has been involved in various Youth Alive Trust programmes over the past 5 years, especially working with our teenagers on Friday night, leading on camps, mentoring young people, being our official photographer at community events and working on our Engage social support programme. Outside of Youth Alive Trust, she is also heavily involved in two other charities, as captain of a local Girls Brigade and a leader at Te Mapua Children’s charity.  Saasha is also a pre-school teacher, and we hope things slow down for her next year, as she’s expecting the birth of her first child.

Junior Youthworker of the Year 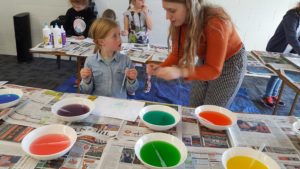 Jade has been involved in Youth Alive Trust since she was at primary school.  She has volunteered in many capacities over the years including holiday programmes, clubs, events and our music programmes.  This year she has been studying Year 13 at Burnside High, and also co-lead our weekly Thursday Girls Club for 40 girls each week.  She is dedicated, thoughtful, creative and respected by the girls and leaders.  She has also been helping at Kitchen Klub on Mondays, helping at our big events, and also helping with Amplify School of Music, with gigs, recordings and mixing.  She was the standout candidate for this award. 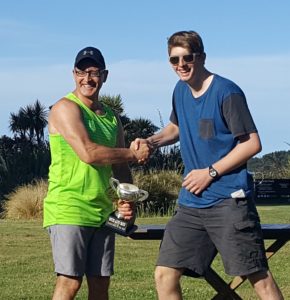 Henry has been through many Youth Alive Trust programmes as a young person, and then starting volunteering with our children’s programme, including Cheeky Monkeys and Boys Club. He has been an ever present Junior Leader at our Holiday Programmes, and because of his height and the number of children swinging from his arms, is known as the Walking Jungle Gym.

Sadie Lilly Cup – For Instructor Of The Year 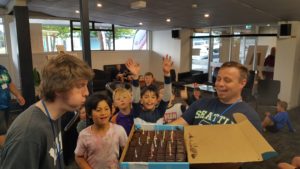 Henry has been through many Youth Alive Trust programmes as a young person, and then starting volunteering with our children’s programme, including Cheeky Monkeys, Boys Club, holiday programmes and events.  Since leaving school, Henry has continued to shows great patience, faithfulness and passion for the young people on programmes, and this year 2ic’d Boys Club, helped each week at Kitchen Klub, was a leader at Rock Solid and also Surge.  No other volunteer or staff member did as many clubs as Henry.  He is loved by everyone and fully deserved this recognition! 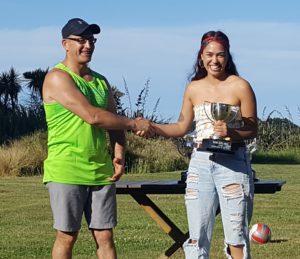 Amber-Rose started at Youth Alive Trust as a 9 year old attending our children’s clubs. As a teenager she begin volunteering in our post-earthquake programmes immediate after 21st February, and has since been a junior leader on our holiday programmes, and weekly clubs.  Since leaving school, Amber-Rose has stepped up her volunteer capacity, by Coordinating our weekly Girls Club, which involves supporting 8 teenage volunteers and a group of 25 young girls.  She brings passion, enthusiasm and is an amazing role model to so many people.  The Rata Foundation has picked up on her story, and used her as an example in local media and their own publicity of how well their funding is being used, and what difference it is making, through Youth Alive Trust.

Francis Curtis Cup – For All Round Ability

Ken Holland Memorial Challenge Trophy – For Best All Round Sportsmanship

Mitchell Cup – For Most Improved Junior Wrestler ‘A’ Section

Mitchell Cup – For Most Improved Junior Wrestler ‘B’ Section

Keene Trophy – For Gymnast Of The Year